At 1770 metres this the highest Turk on the Mahu Whenua traverse and has spectacular views of the Upper Shotover, Mt Aspiring and other peaks of the Southern Alps. The Turk is located in a small basin just below the ridge and at this altitude is quite exposed to the weather.

Artwork in this Turk is by Linde Lanjouw. 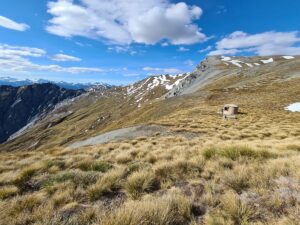 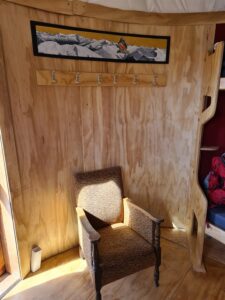 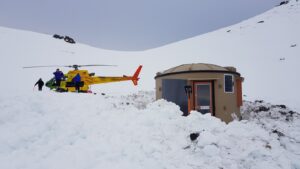 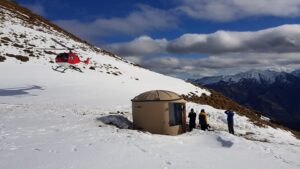 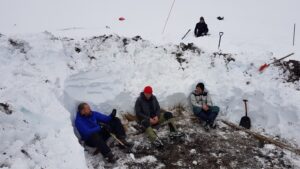 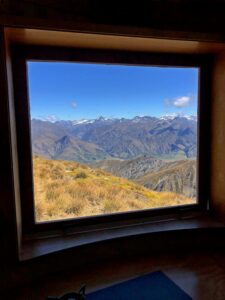 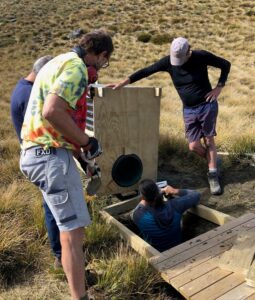 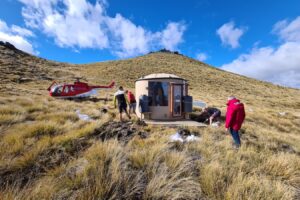 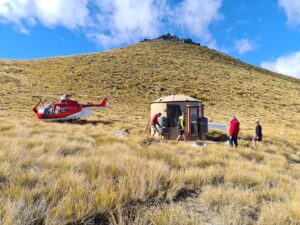 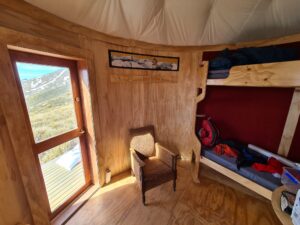 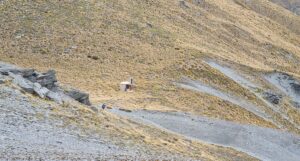 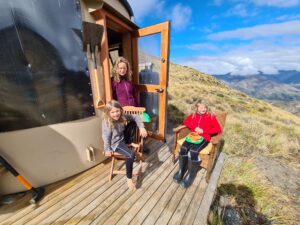 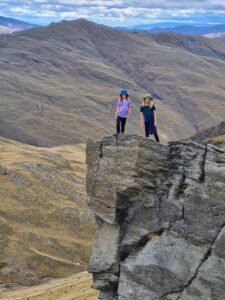 The Mountain Turk Club is only responsible for the Turks and immediate vicinity. The Club is not responsible for the routes to access the Turks that are described below – there are no officially formed tracks or markers, so you must be able to navigate by map and/or GPS. Make sure you are realistic in your ambitions, have suitable equipment for alpine travel and take some kind of locator beacon/PLB. 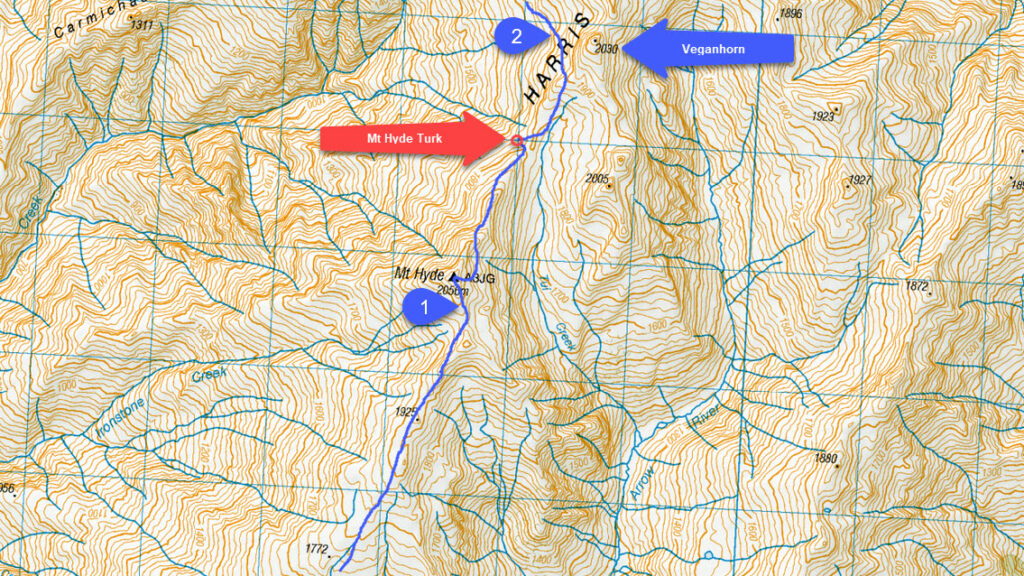